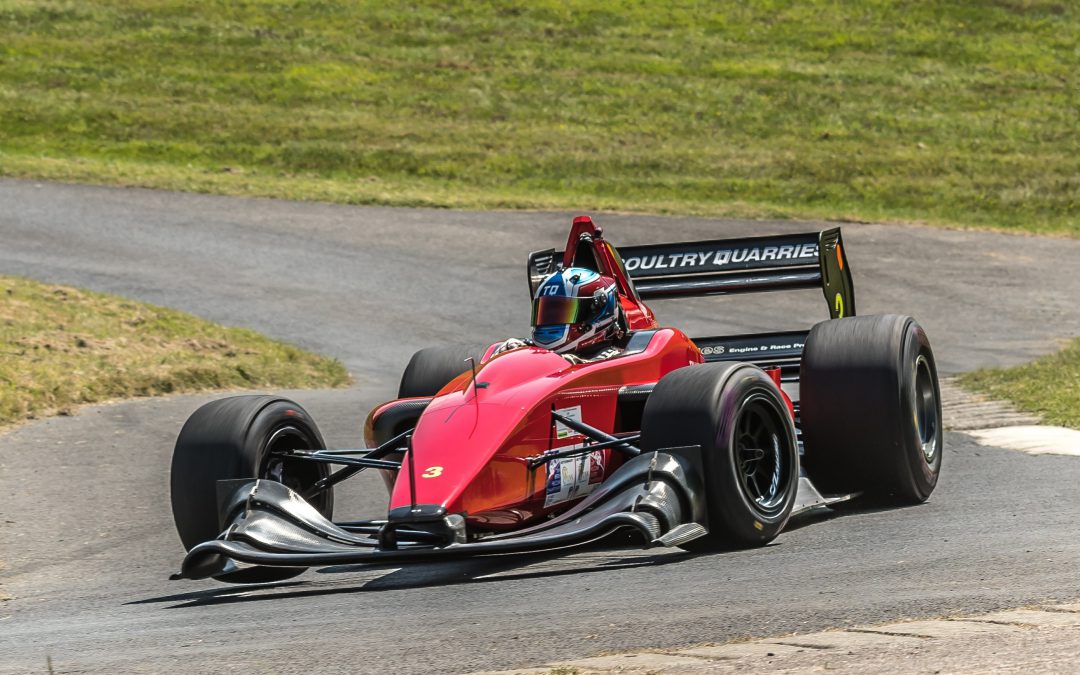 All of us at the British Hillclimb Championship are looking forward to the start of the season which takes place at the home of the Bugatti Owners’ Club, Prescott Hill Climb on the weekend of April 24/25th. Varley Red Top are once again supporting Class L which is the top category for single seater racing cars with engines over 2000cc. The current British champion Wallace Menzies from Scotland drove a state of the art Gould GR59 with a 3.3L Cosworth XD engine to take the 2019 championship by 44 points from Alex Summers in his DJ Firestorm.

For 2021 we are expecting a massive battle at the top of the championship with four previous champions in contention all with the latest machinery at their fingertips and expect some records to be broken in the process. Add to the mix Sean Gould in his Gould GR59 Judd V8 and this is shaping up to be one of the best seasons ever.