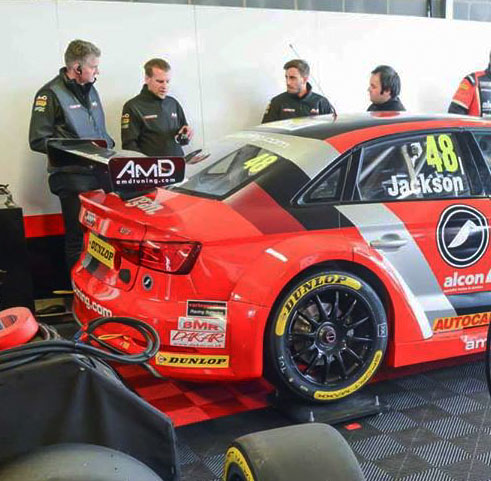 The month of April sees the opening rounds of the BTCC (British Touring Car Championship) and as you’d expect Varley Red Top is not too far from the action. For a good few years we have supported Shaun Hollamby’s Essex-based team AmD Tuning and 2017 is no exception and this year the team are running 2 Audi S3s, driven by Olly Jackson and the 2016 Clio Cup champion Ant Whorton-Eales. Look out for the Varley Red Top stickers on the rear corners of the cars.