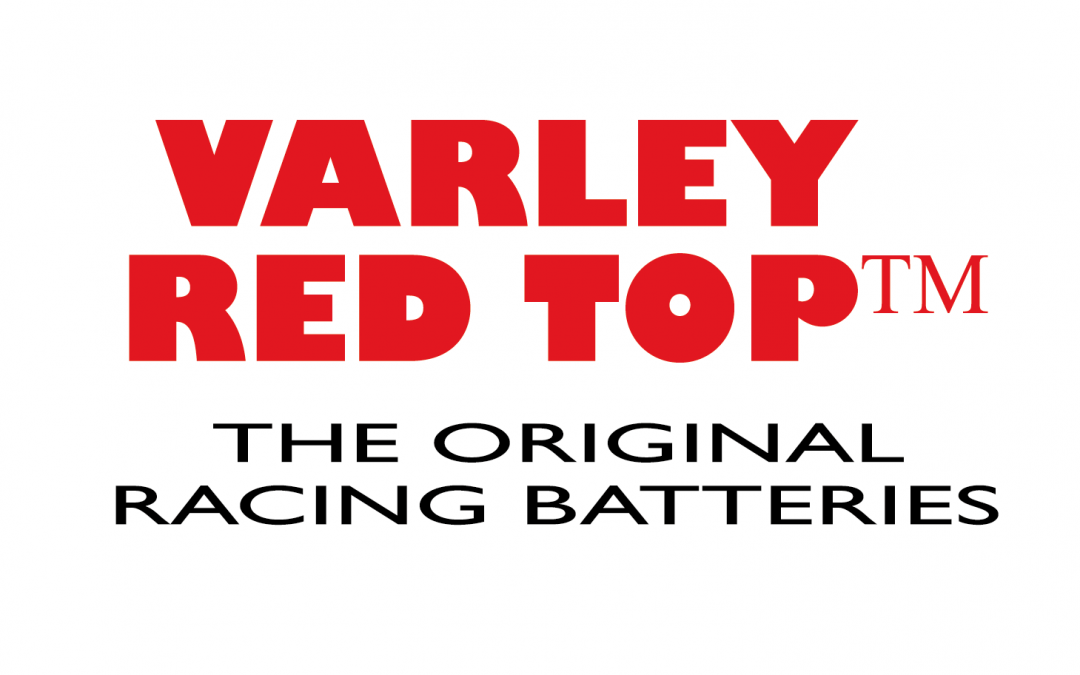 The 2021 motor sport season has got off to a flying start with clubs and circuits opening up for racing and testing. The British Hill Climb Championship started at Loton Park in May followed in quick succession with rounds at Gurtston Down and Shelsley Walsh. This championship should be one of the most closely contested for a few years with five or six drivers in with a real chance of winning the title. So far honours have gone to reigning champion Wallace Menzies with Alex Summers, Sean Gould and Trevor Willis in hot pursuit.

Varley Red Top is once again supporting class L in the championship and we have attended the events to offer support and also monitor testing of batteries in various cars.

On the circuits, the action has also started with many club and national events taking place at most of Britain s leading circuits. The British Touring Car Championship is now underway and promises the usual mix of close action and competitive racing.

Varley Red Top has been active in attending as many meetings and test days as possible to support competitors. In addition testing of batteries has been taking place on a variety of cars from Indy car engined hill climb cars, saloon and touring cars and Formula Ford cars with very promising results so far.

We will continue to attend as many events as possible over the course of the season to offer support and advice to existing and new competitors at both race and test days, wherever the action is we will be there to help.