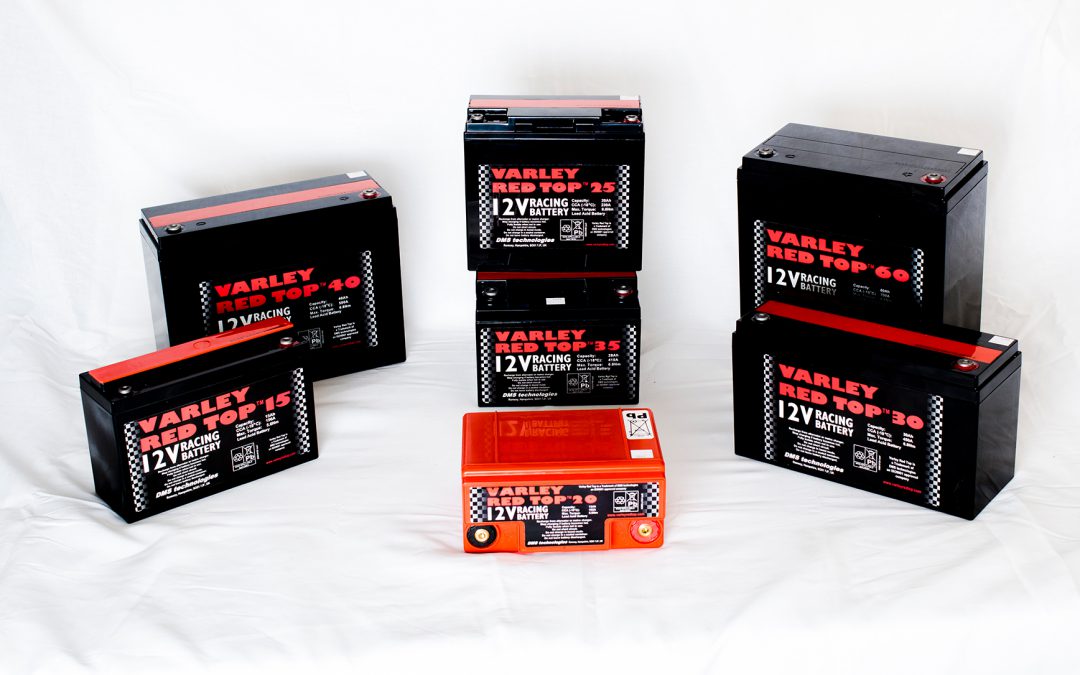 The 2021 motorsport season is almost upon us. The build with pre-season testing for professional teams has been underway for a couple of months. Varley Red Top have attended a number of pre-season test days to offer support to new and existing users. Although testing has been limited to elite teams so far there have been good attendances at these days with much enthusiasm in evidence for the season ahead.

The first events will take place over Easter and with restrictions being lifted the season will really spring in to life in the following weeks at most UK circuits and hill climbs. More general open testing is also due to get under way in early April and we will attend as many test and race weekends as possible during the year  to offer any back up to our customers.We will  be there from the BTCC through to club racing.

The British Hill Climb Championship makes a return in 2021 with Varley Red Top once again supporting the series. The championship promises to be one of the most exciting seasons for some years with some very competitive drivers itching to get going again following last years break.

The various championship organisers across circuit racing also expect strong entries and close competition with all looking forward to a full season of racing in 2021.

All at Varley Red Top look forward to a great season of motor sport.