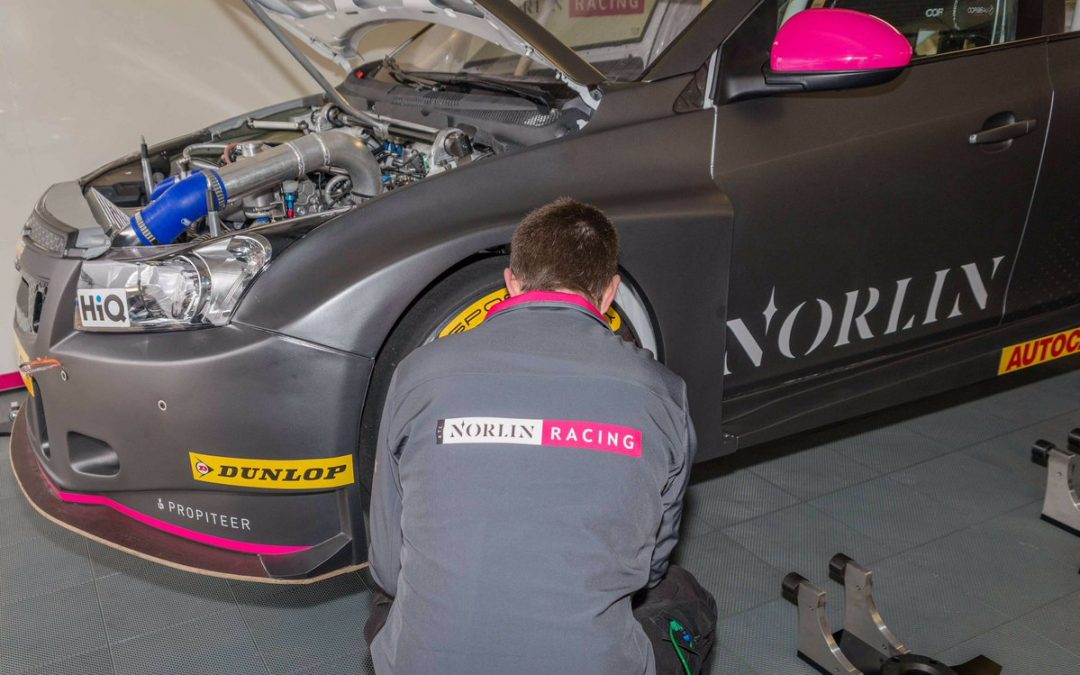 We’d already helped Bert Taylor with his previous endeavours in motorsport and knew he had aspirations towards BTCC but we were pleasantly surprised when he announced that he was going to run 2 cars in this year’s series. The first year for any new entrant into BTCC is going to be daunting, but the team made great progress, performing well in testing in Spain ahead of the BTCC Media launch at Donington Park on March 16th. BTC Norlin team are running 2 Chevrolet Cruzes and have signed the very experienced Dave Newsham, a race winner but who taken a year out last year, and Chris Smiley who had a brief foray into the series in 2016.